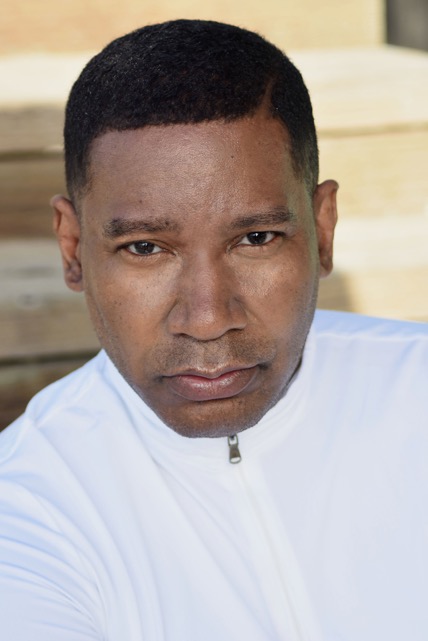 Tyrone ‘the bone’ Proctor is one of the living pioneers of the 70’s dance craze ‘Waacking’. We’re very honoured and glad to welcome Tyrone Proctor as one of our special guests for Summer Dance Forever 2017, from Monday 21 – Wednesday 23 August he will be teaching workshops.
Tyrone made history on the dance TV classic Soul Train. He was personally chosen by Don Cornelius to perform in the Don Cornelius & The Soul Train Gang Presents stadium tour in 1973. Tyrone was a winner on American Bandstand in 1975 and made numerous appearances in Right On Magazine which led to his teenaged Idol status for many years. He choreographed music videos for artists such as Jody Watley, Taylor Dane, Levert, Keith Sweat, The Isley Brothers, and Johnny Kemp’s Just Got Paid to name a few. Tyrone was nominated with New Kids On The Block for Best Choreographer at the1989 M.T.V. Awards. His choreography set visual standards for pop culture’s boy band craze. Tyrone was featured in VH1 Documentary Soul Train, The Hippest Trip in America.
More information about his workshops and tickets: http://www.summerdanceforever.com/programme-2017/workshops-masterclass/