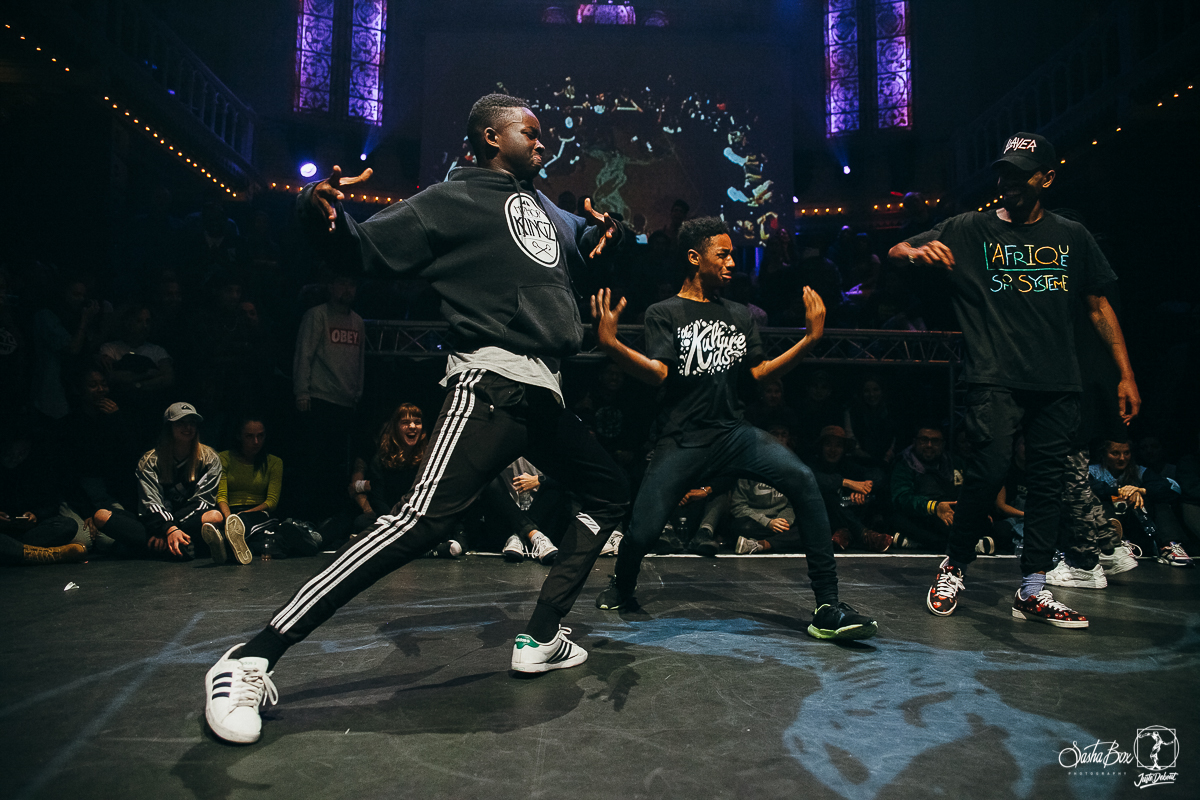 Juste Debout is an international dance competition with preliminary rounds in various world cities, including Amsterdam, and a grand finale in Paris for an audience of over 20,000 fans. Juste Debout Holland will be on Sunday 5 February 2017 in Paradiso, Amsterdam.
Buy tickets for Juste Debout Holland & House Dance Forever >
More information about Juste Debout Holland judges and programme >
More information about House Dance Forever >
In French Juste Debout means ‘just upright’ and was born in 2001 from the need for a competition for ‘upright’ urban forms of dance such as popping, locking, house dance and hip hop new style. More than ten years later, Juste Debout has become the largest dance event in the world and will be broadcast live, at least in France.
You can expect to see dancers from all over the world, who want to qualify for the finals. The winners of the Juste Debout preliminary in Amsterdam go on to the final in Paris in March 2017.
https://youtu.be/VgQr94f0kg8